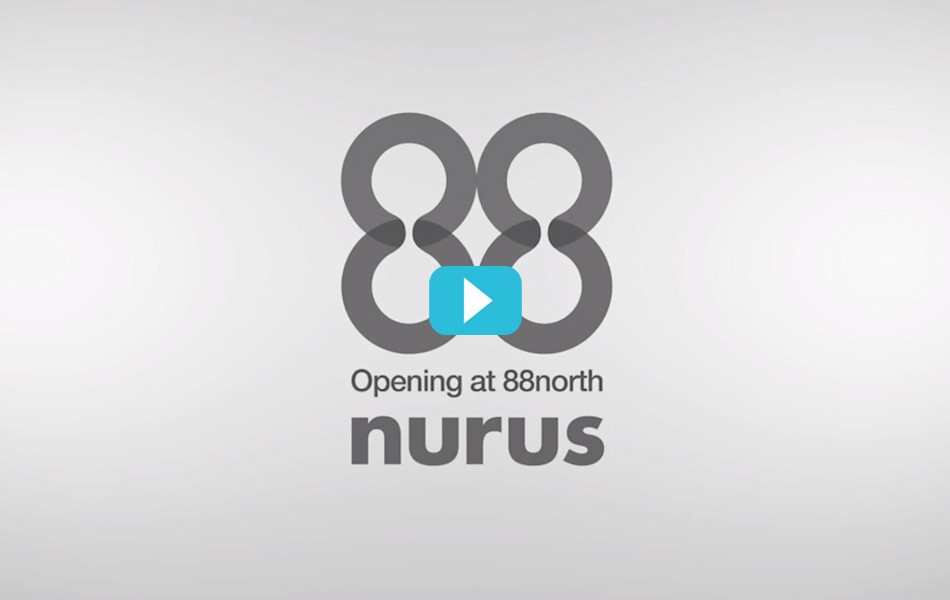 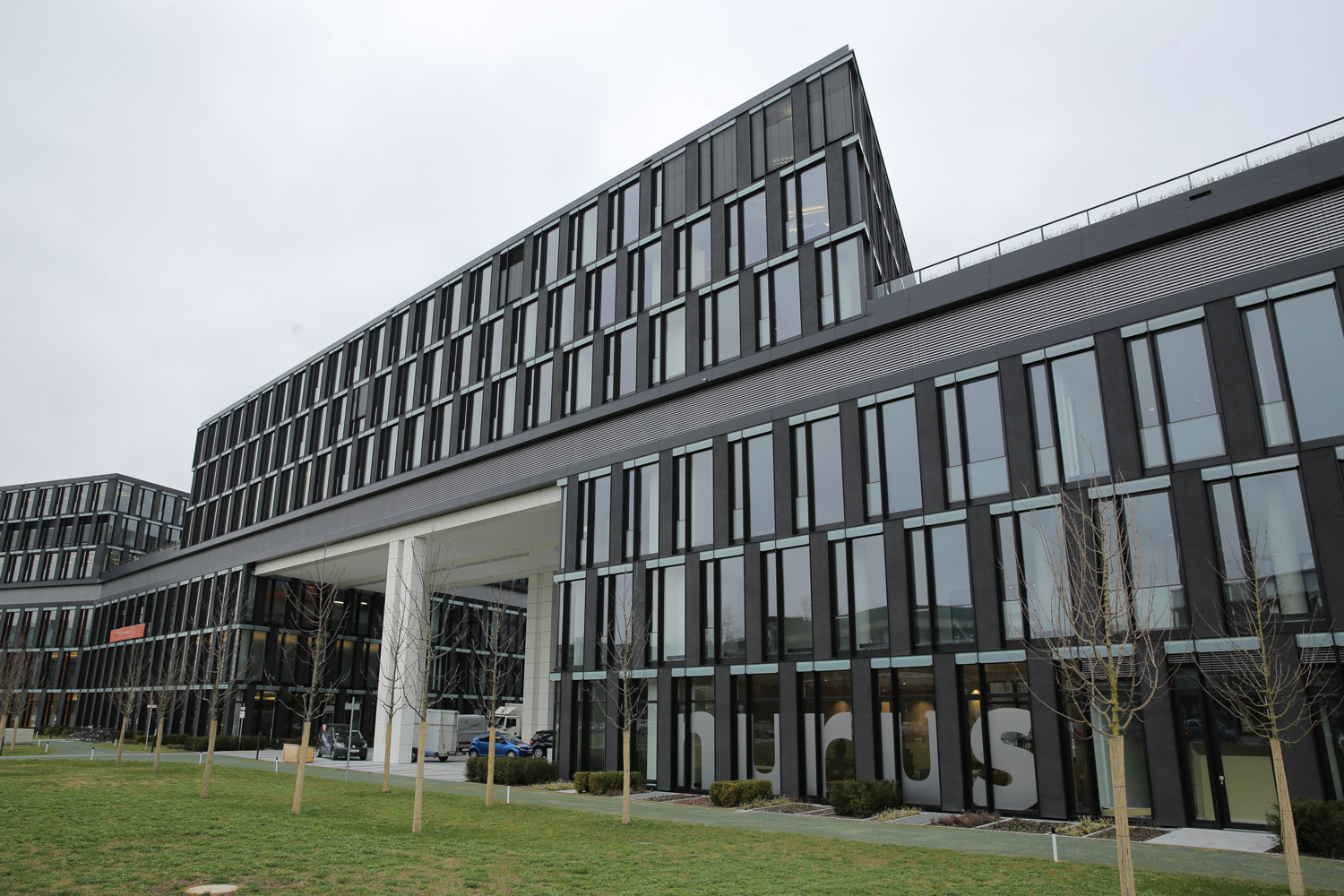 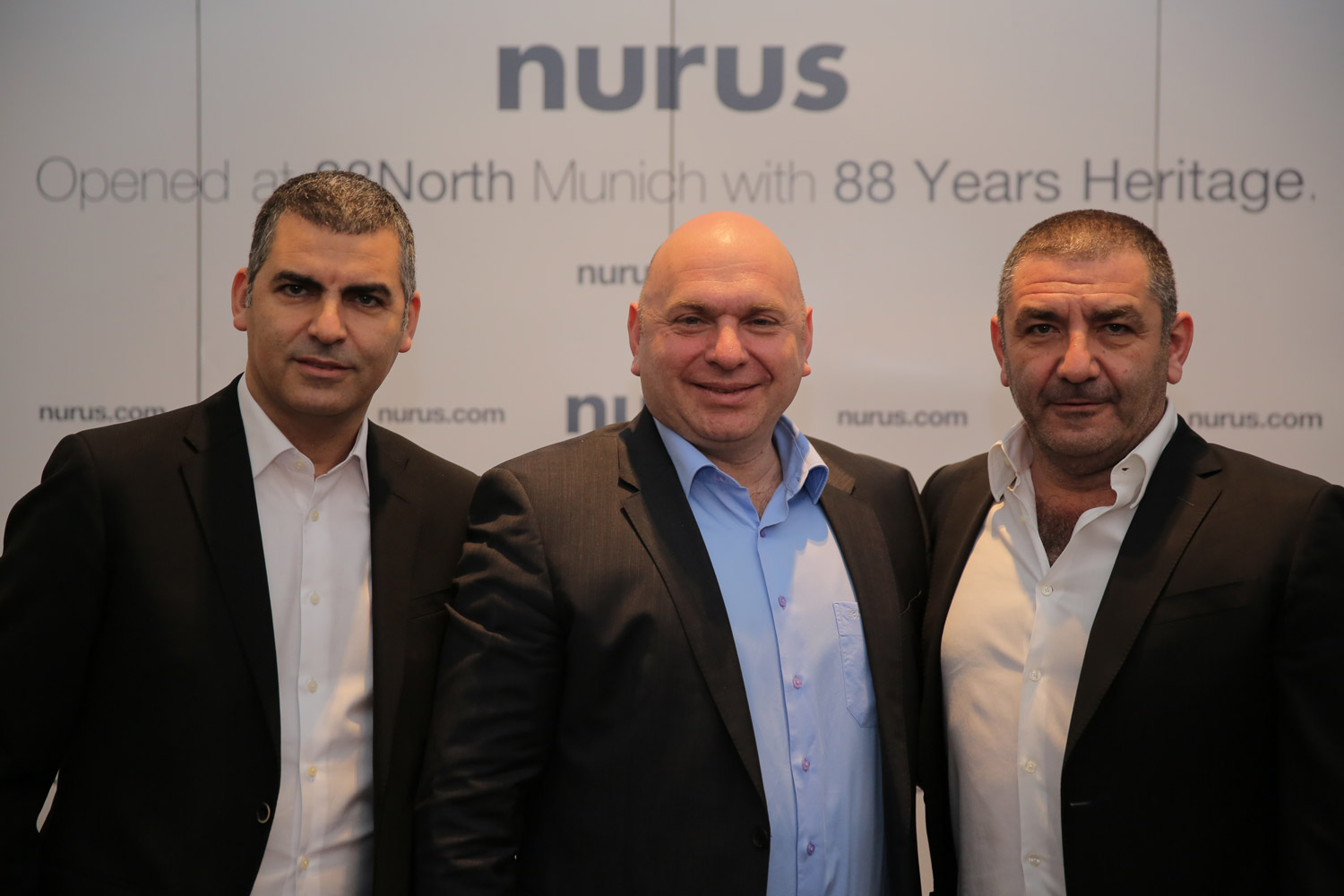 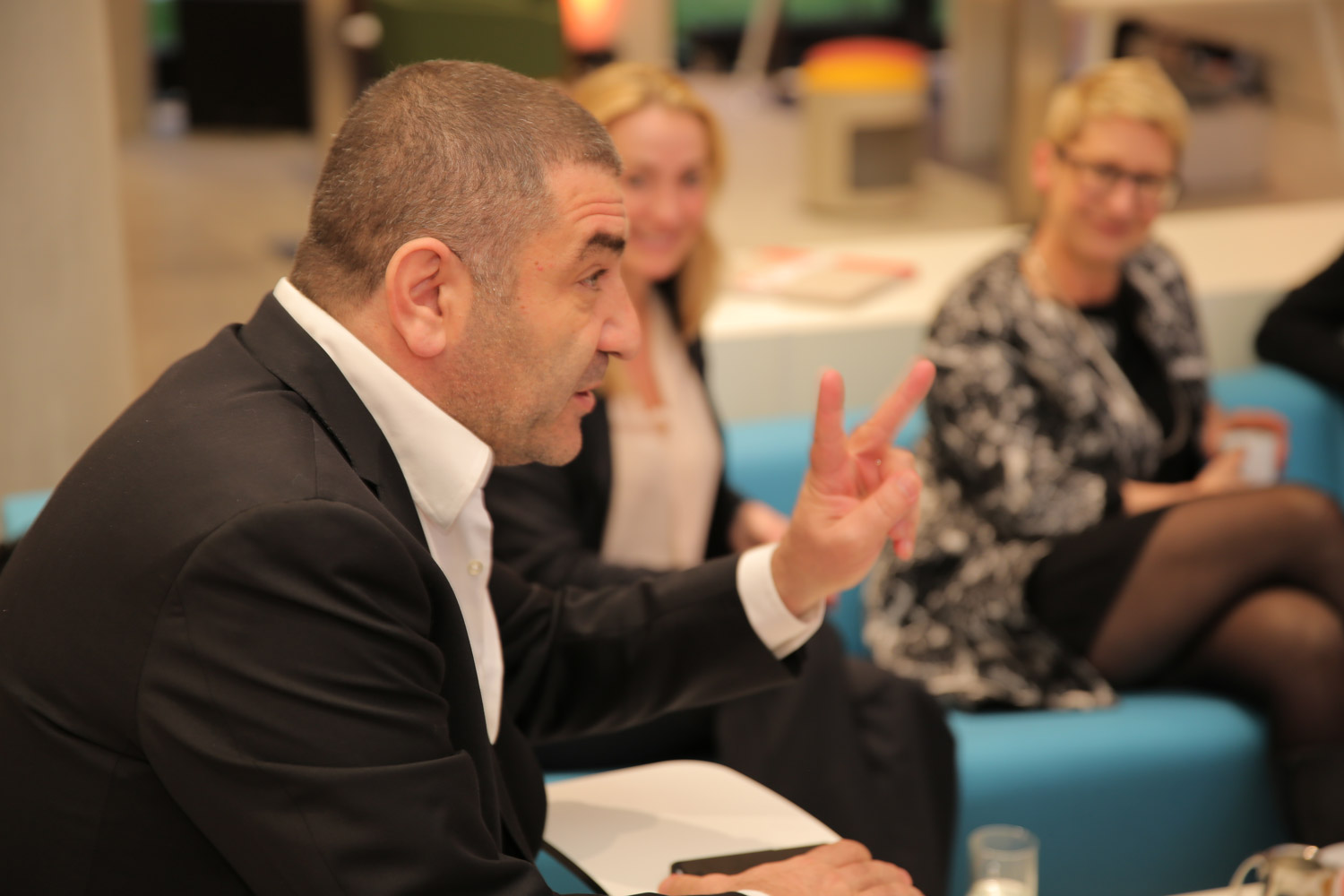 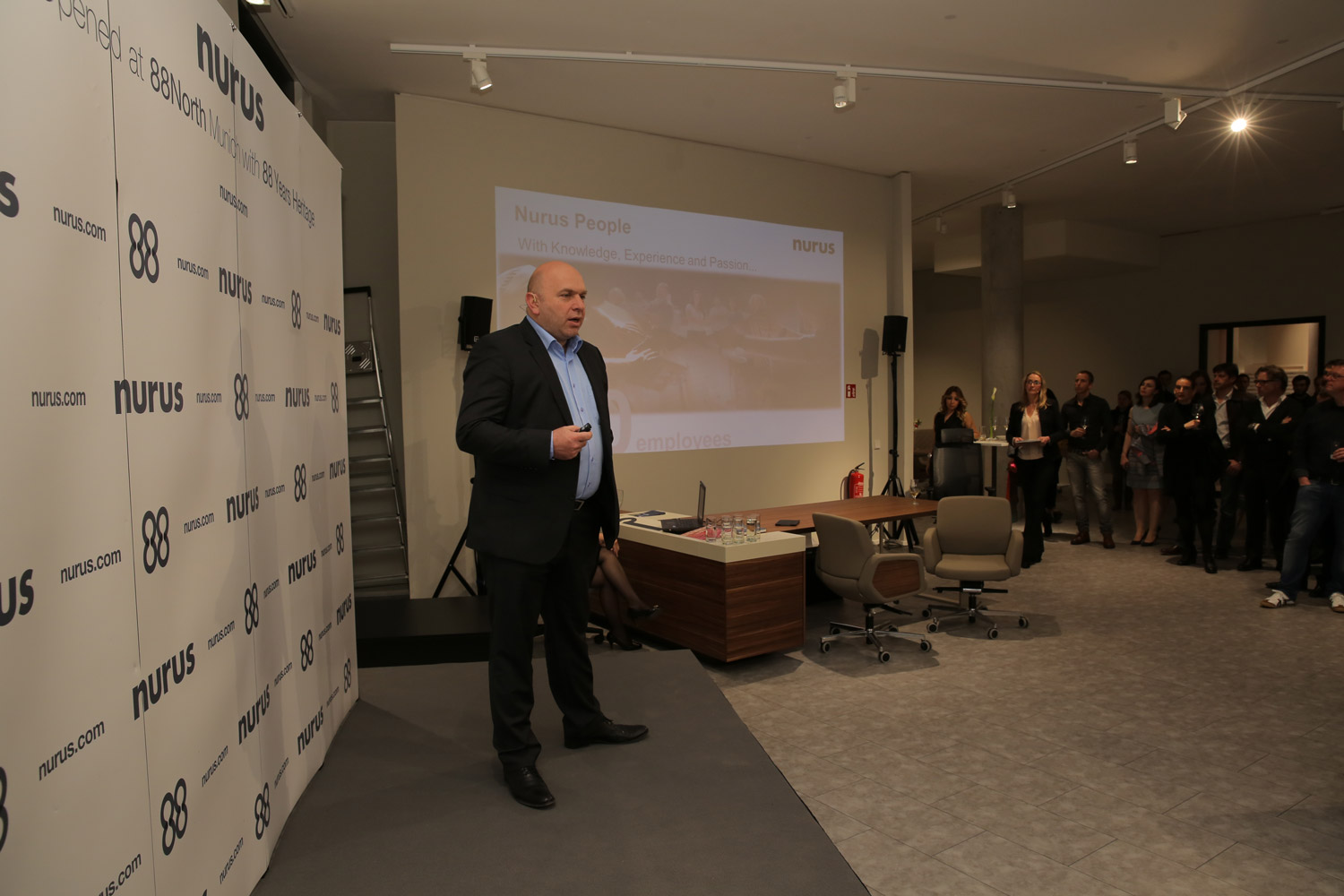 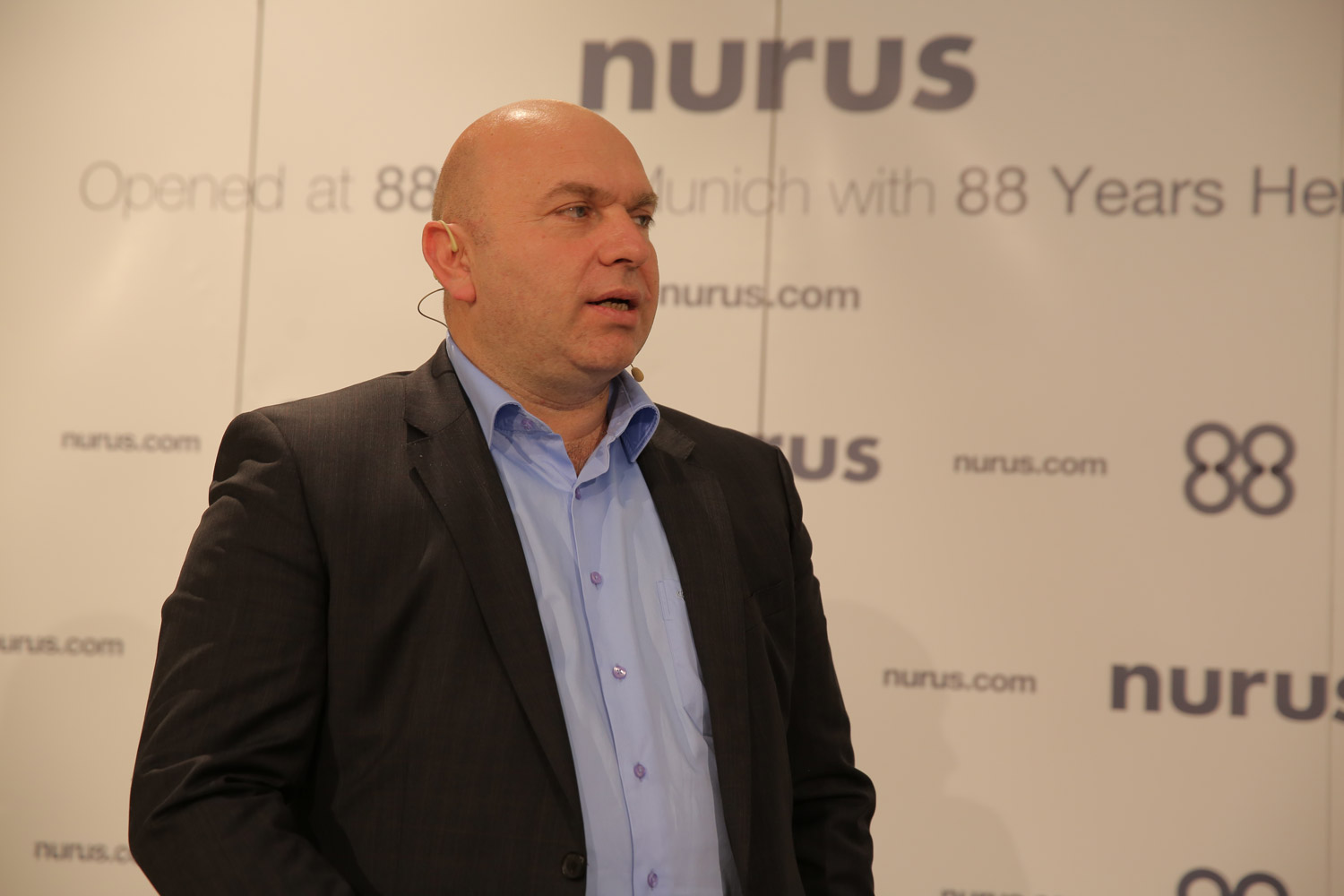 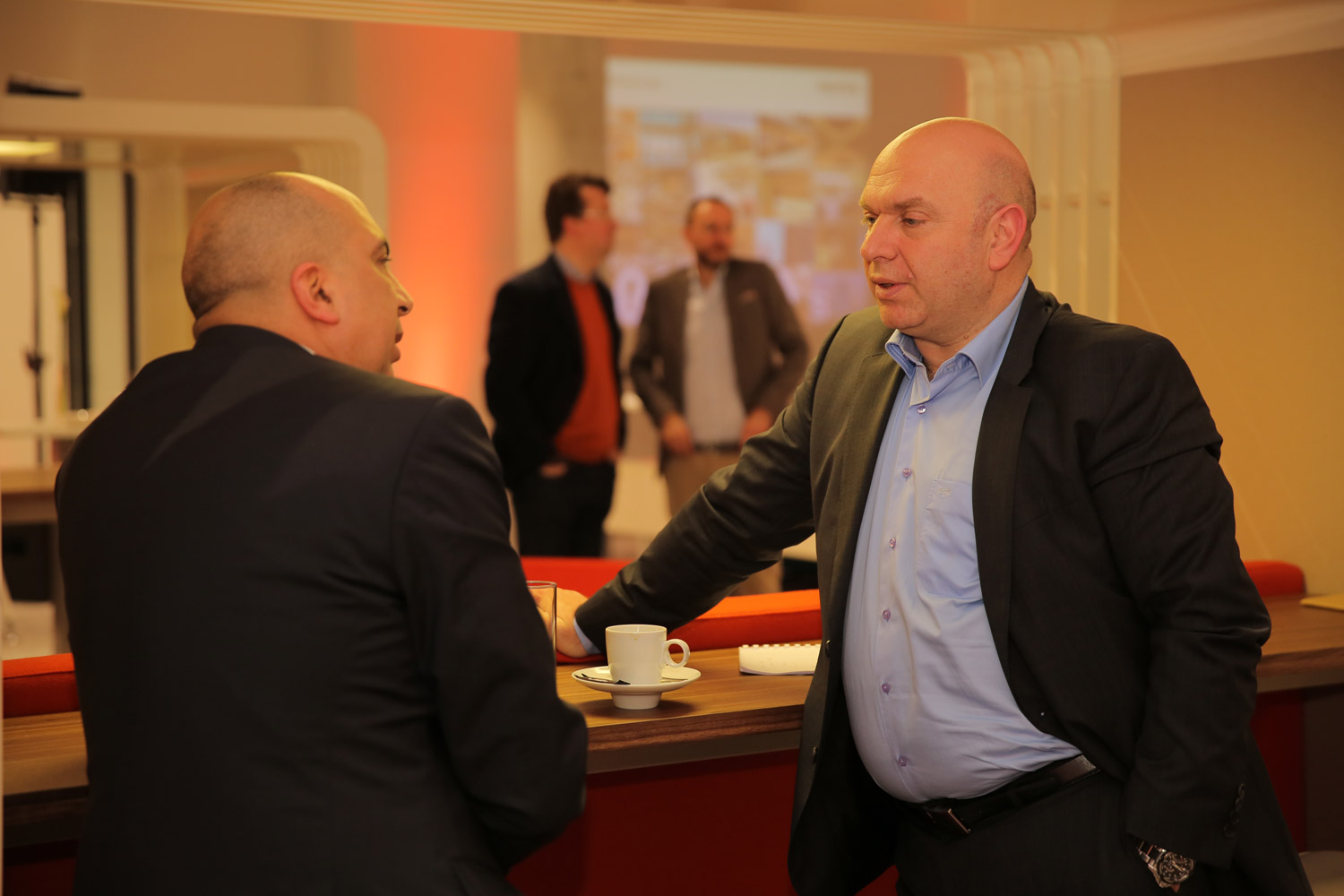 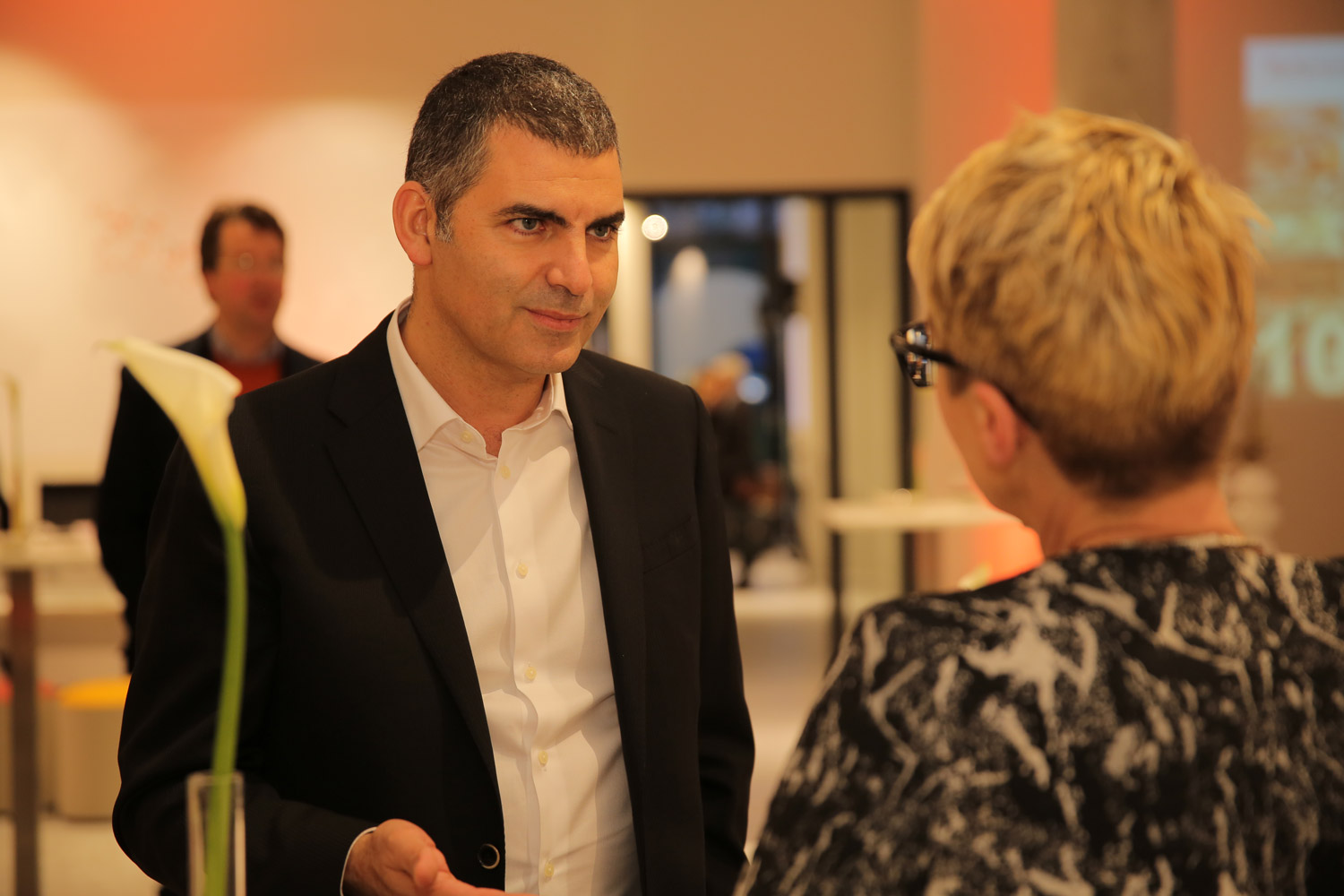 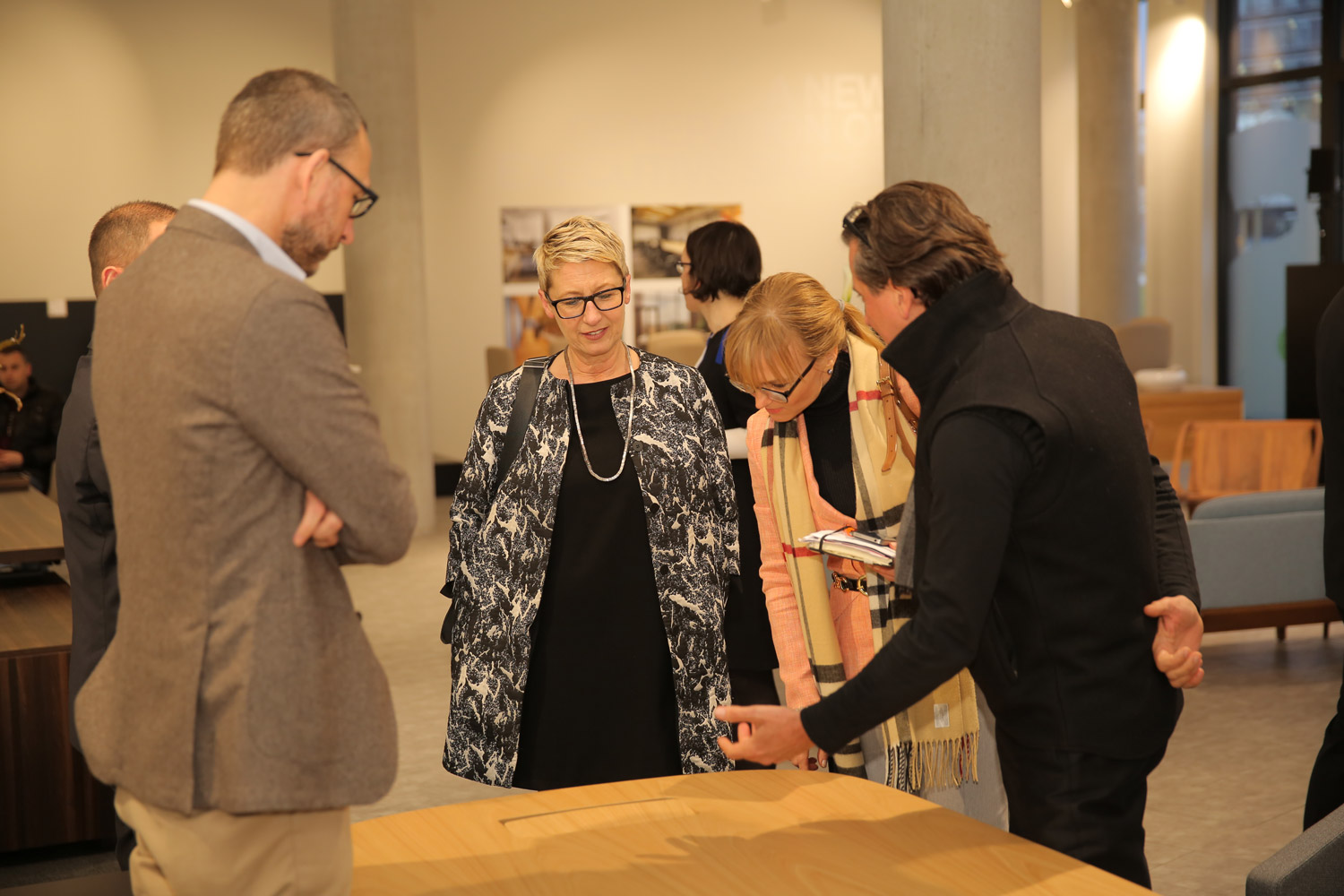 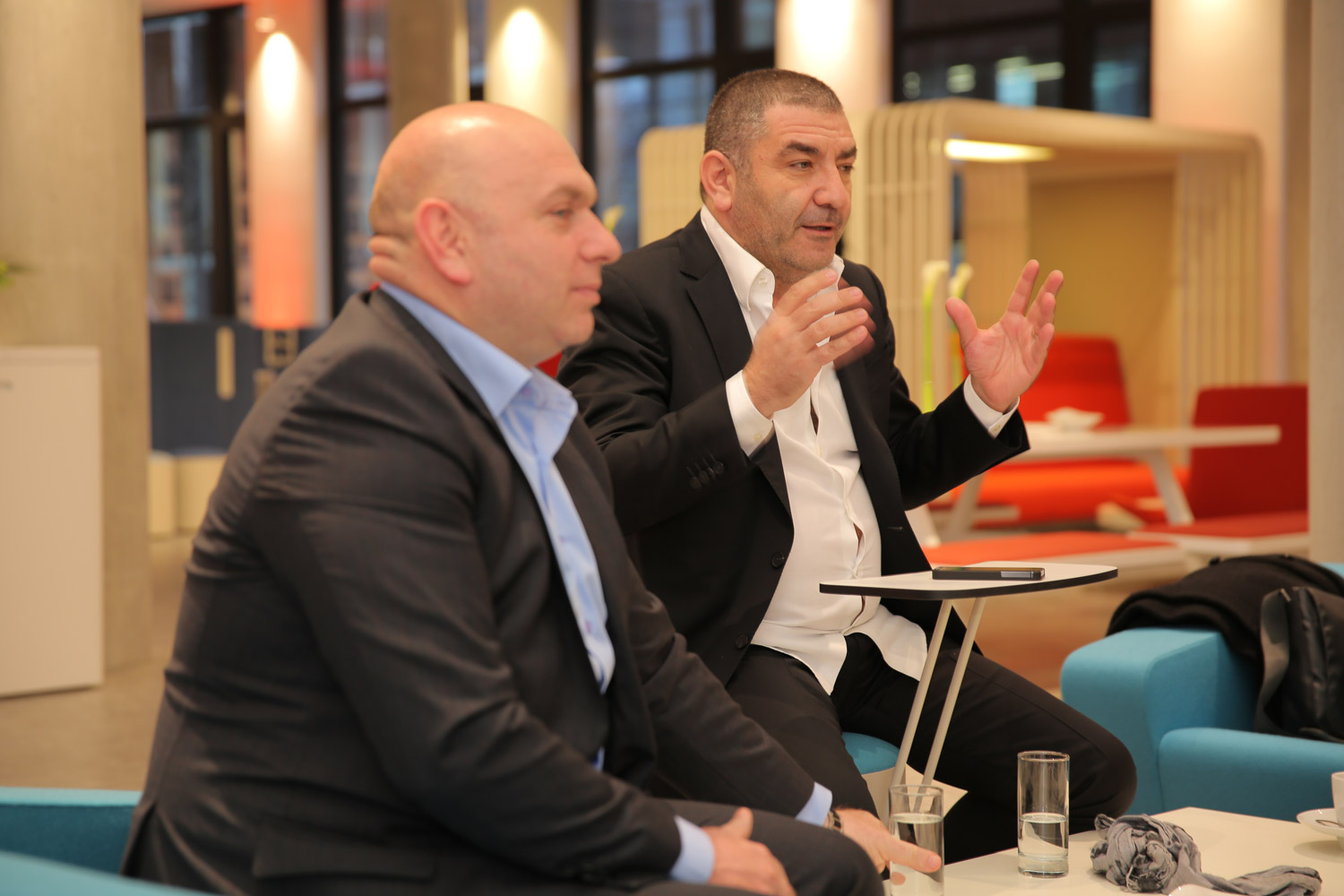 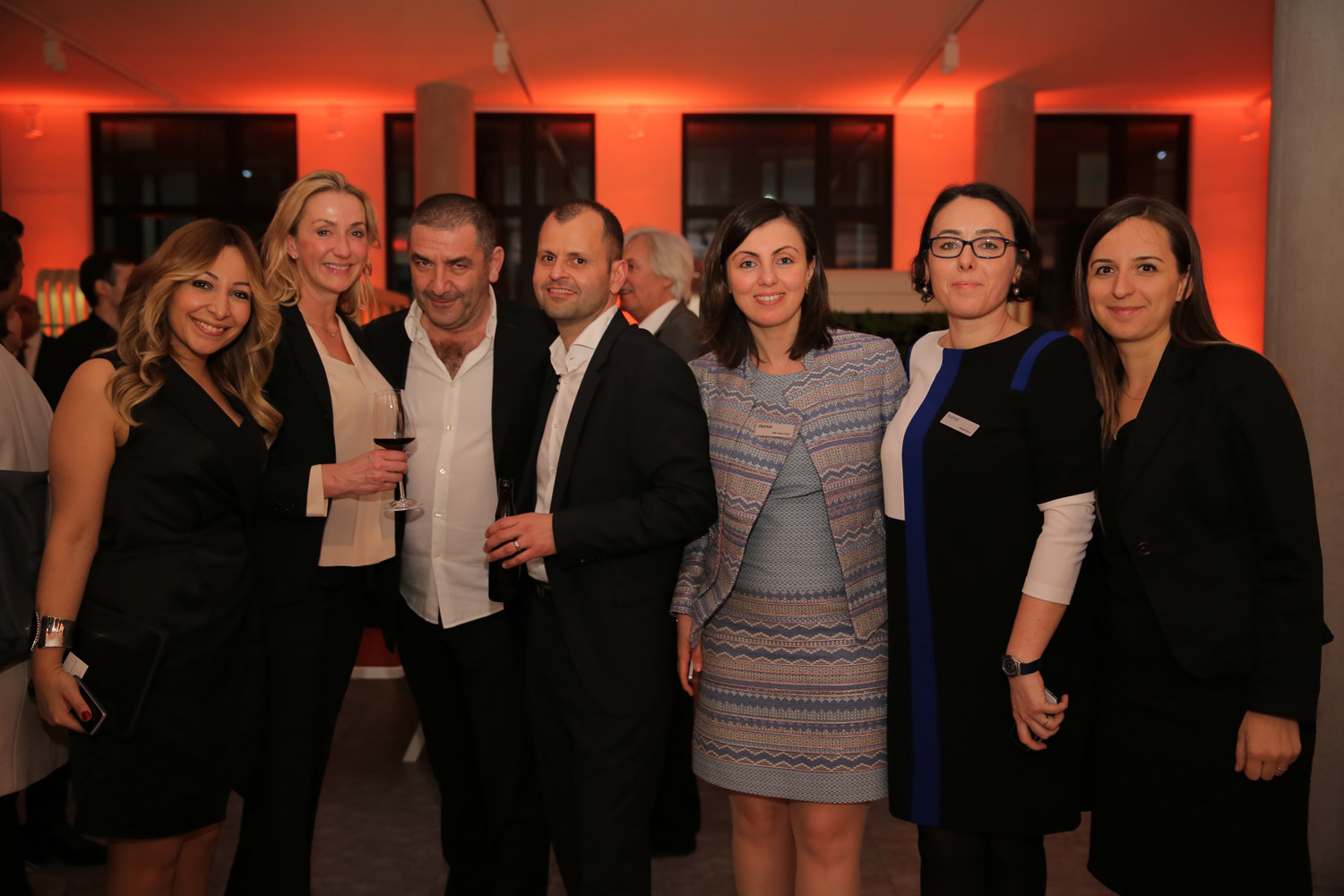 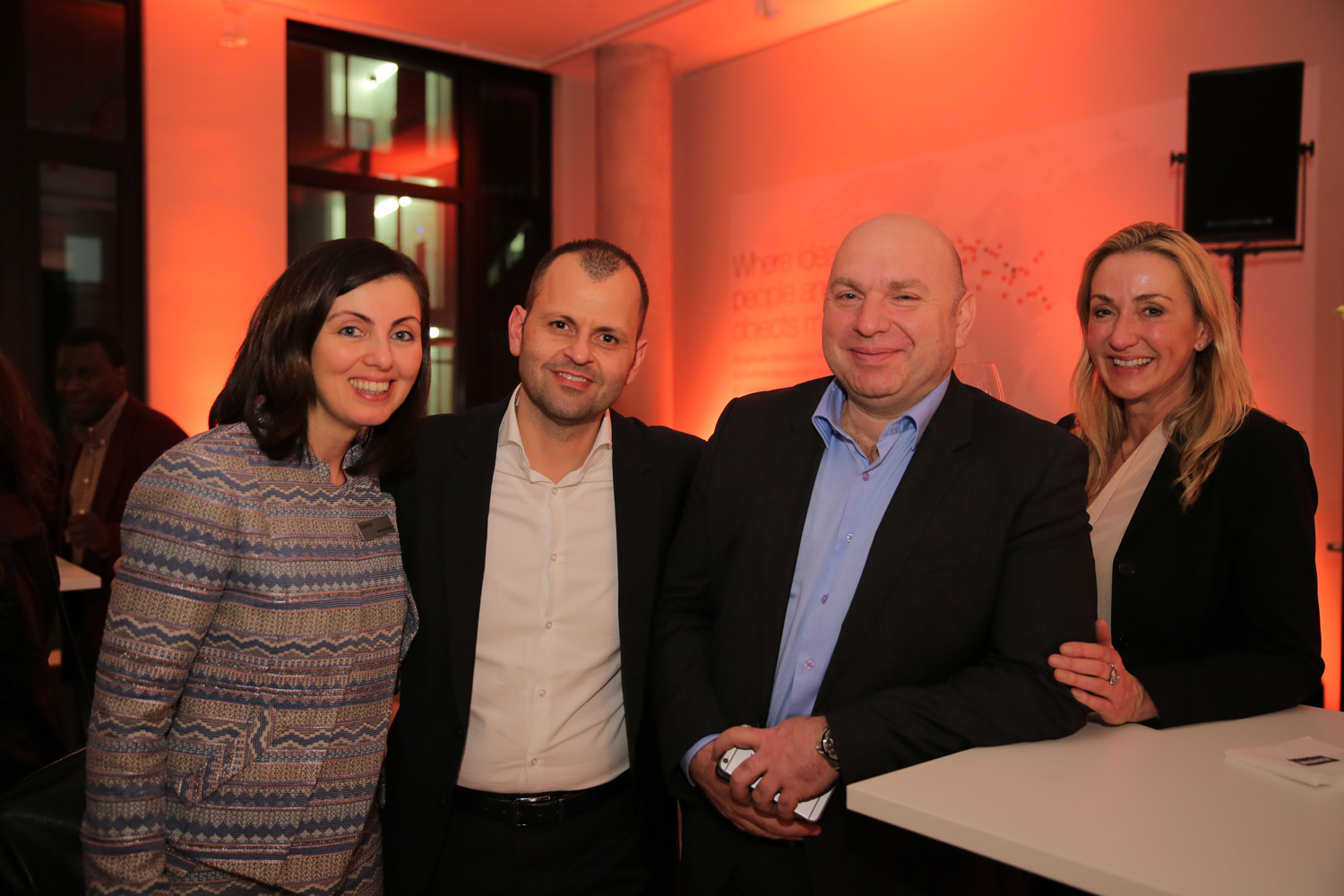 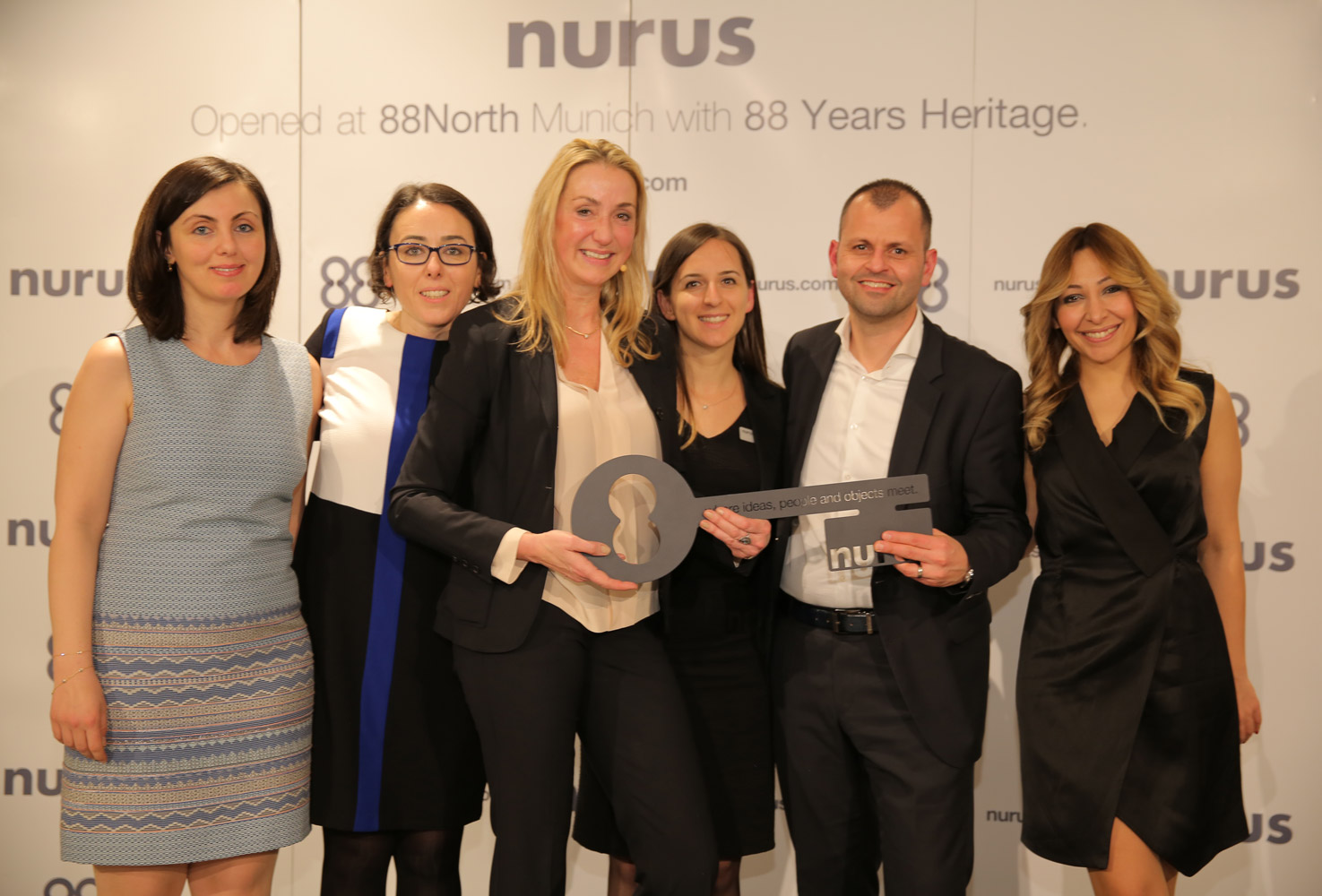 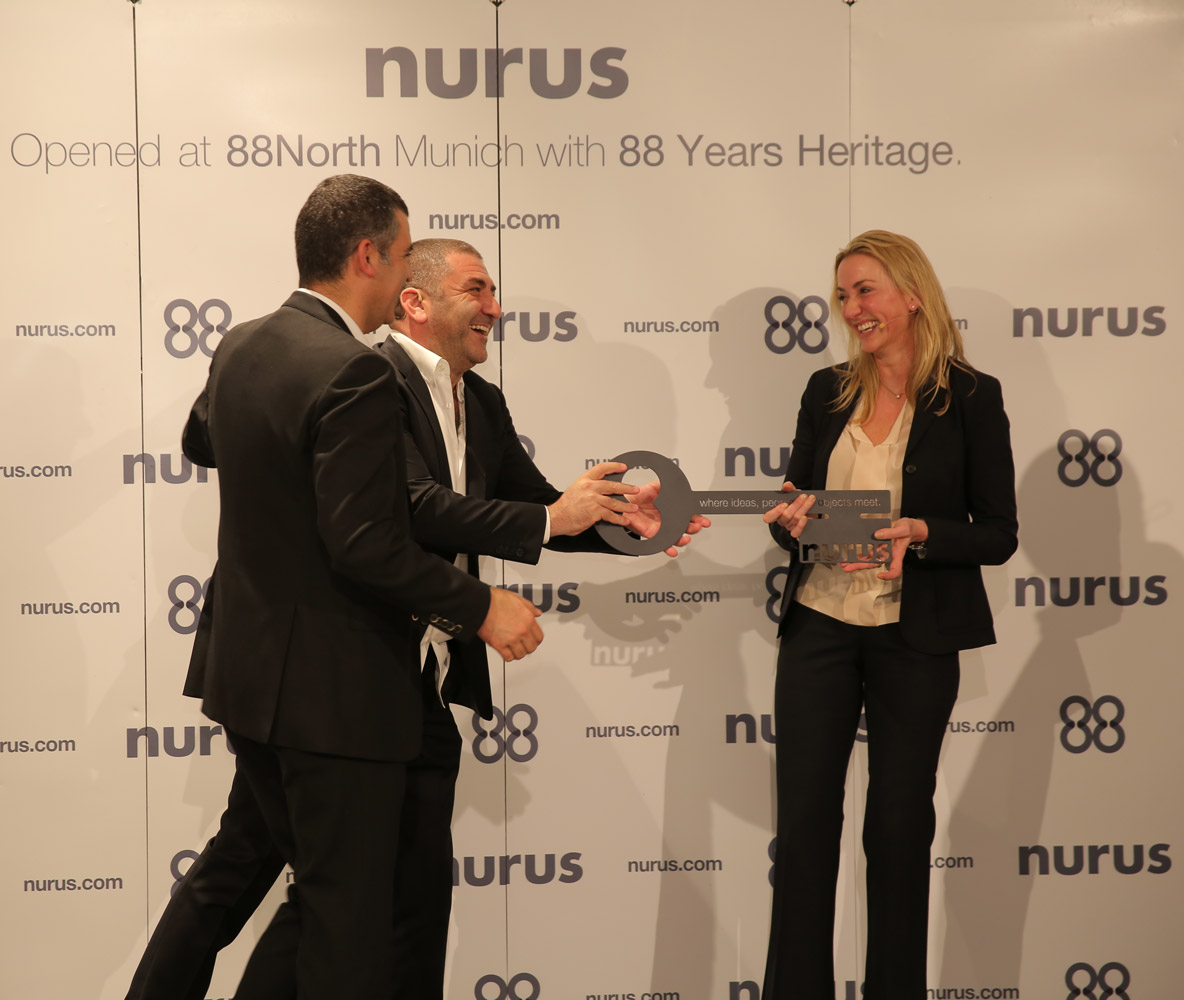 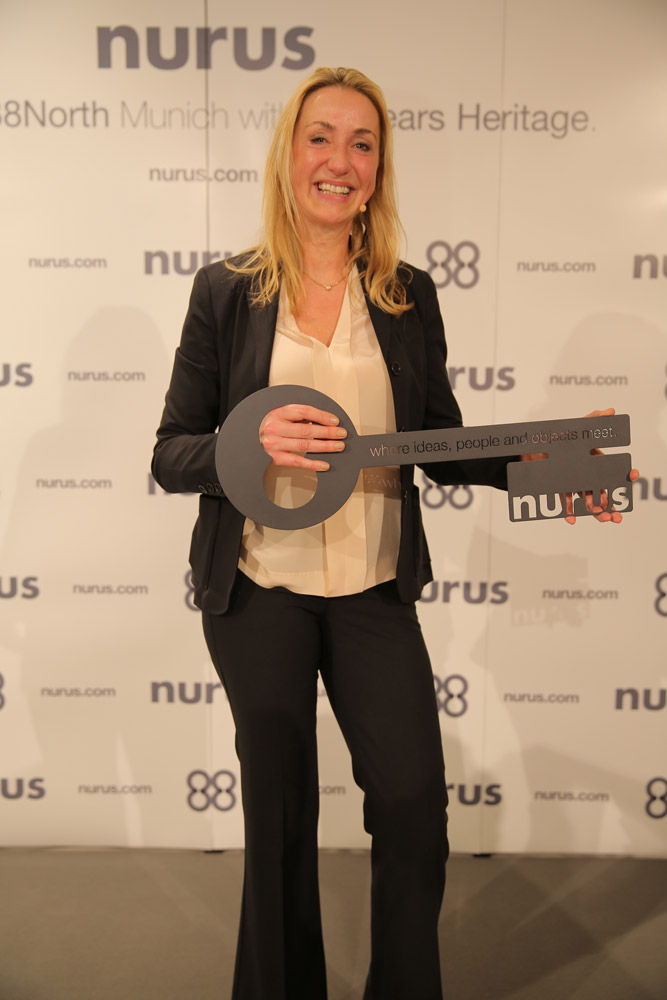 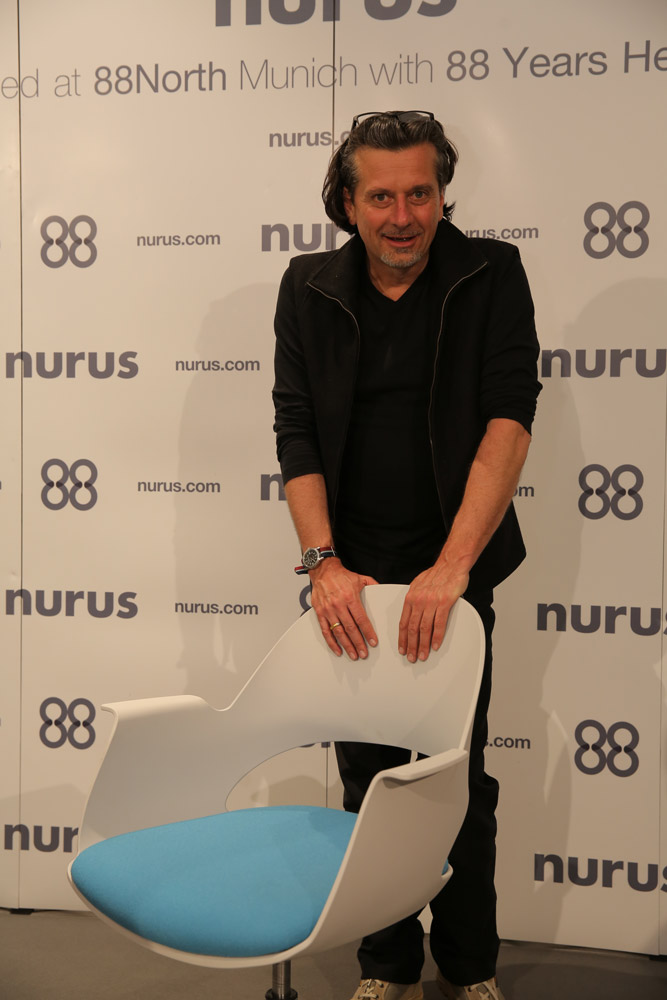 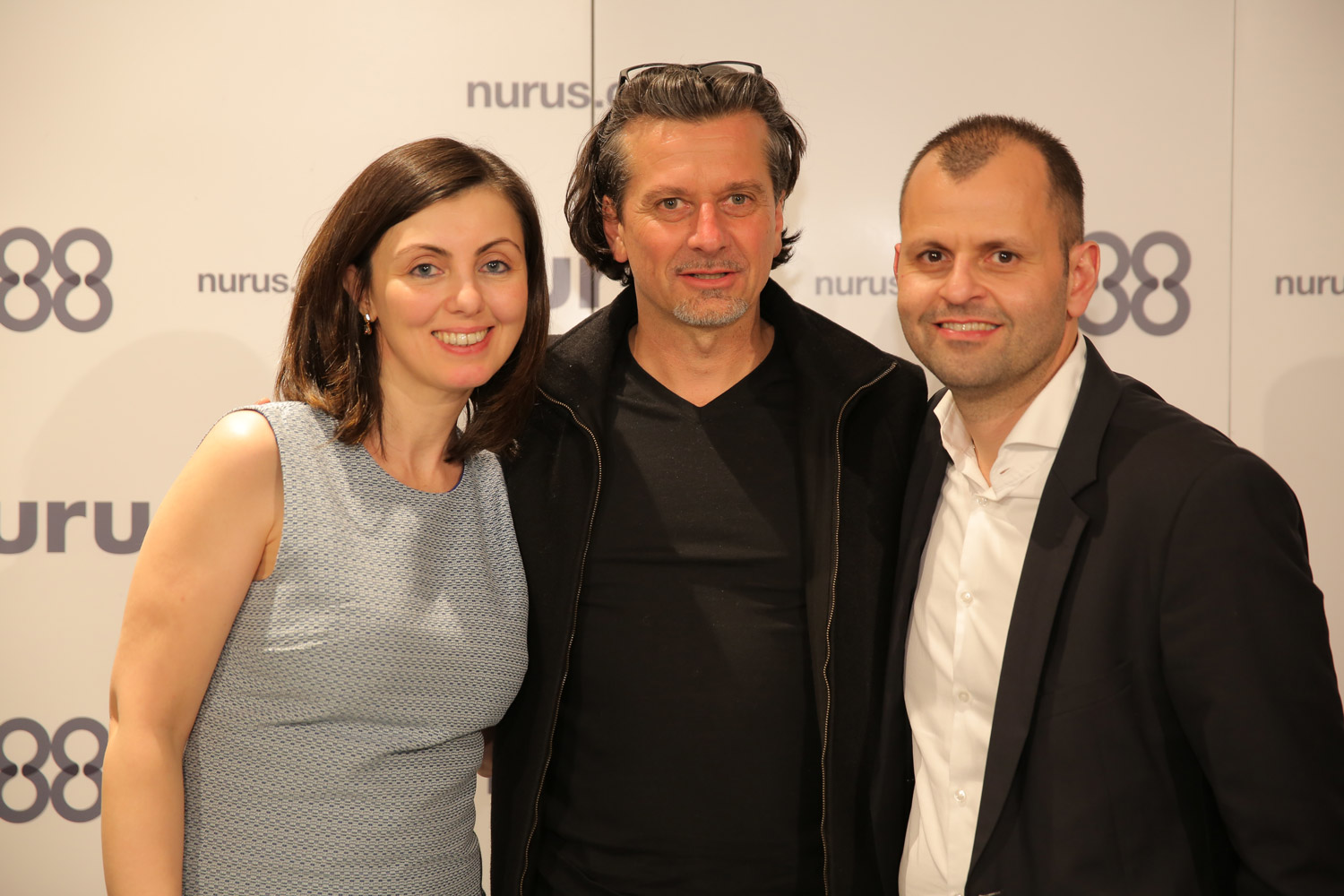 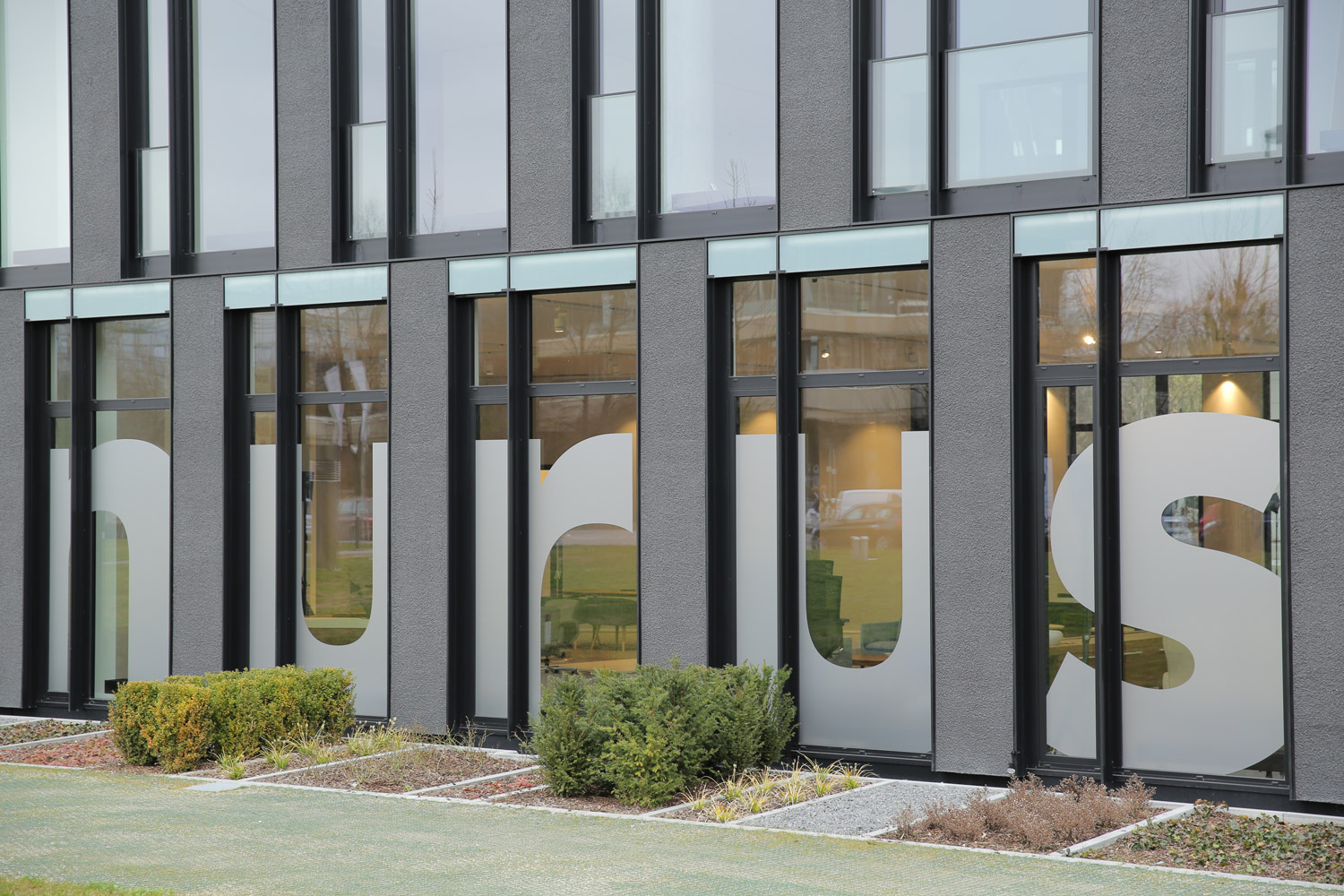 Nurus has unveiled its new sales office in Munich in accordance with its overseas growth strategy. Nurus welcomed the most prominent architects and designers of Germany in the opening event which was held on Thursday evening, March 26th.

Nurus, one of the most prominent furniture manufacturers in Turkey, unveiled its new sales office in accordance with its overseas growth strategy in Munich, Germany. In the event hosted by Nurus executive board members Güran and Renan Gökyay and the Nurus CEO Dinçer Sinici, Nurus welcomed the most prominent architects and designers in Germany.

Among the Nurus products displayed in Nurus’ sales office, the Alava product family which belongs to Ashbury Executive Series, which was co-designed by Stefan Brodbeck and Nurus, with its alternate base options, attracted great attention. Martin Ballendat design Uneo performance task chair, which recently won 2015 Red Dot Product Design Award, was one of the popular products at the event. One of the most design award winning chair Me Too, was given away as gift to participants in the lottery. Me Too completes the body perfectly and offers smart solutions to the needs of business life.

Nurus, who has opened a sales office in its 88th year in North88, the heart of Munich’s design world, will make a world of difference with its modern designs in the premises that bear Hadi Teharani’s signature, the famous architect and designer of Iranian descent.

Renan Gökyay, who has expressed the significance of Nurus’ transformation into a global brand thanks to its emphasis on design, has said: “As a brand who has won numerous prestigious design awards in both local and international platforms, we have been closely observing Germany’s understanding of design and trends; and we have been collaborating with Germany’s most famous designers. We aim to become prominent with our trends in becoming a global brand, and with our designs that determine a new understanding of new office; we are accelerating our works regarding these points”.

The new sales office, which also includes an employee office, will be the 3rd central point in the geography, after Turkey and Dubai, in which the brand operates.