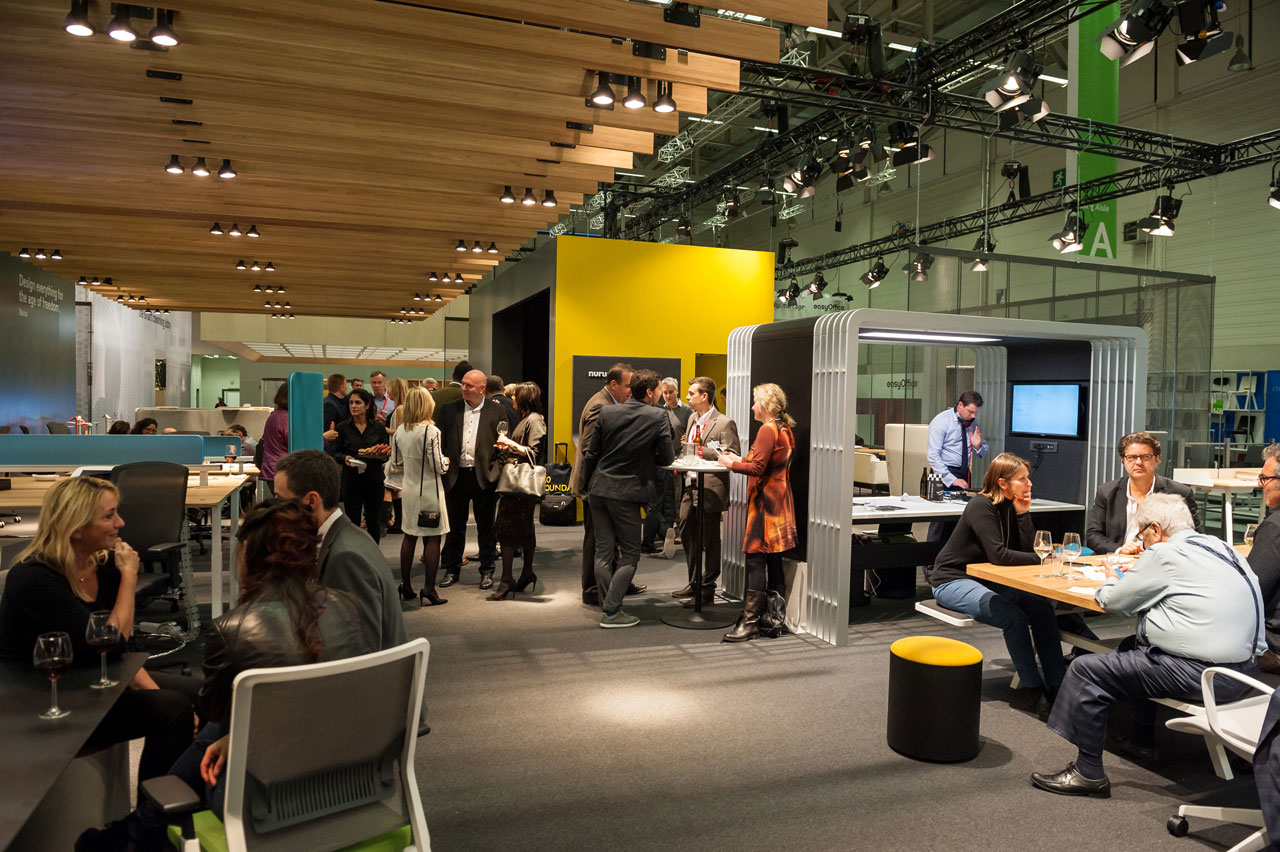 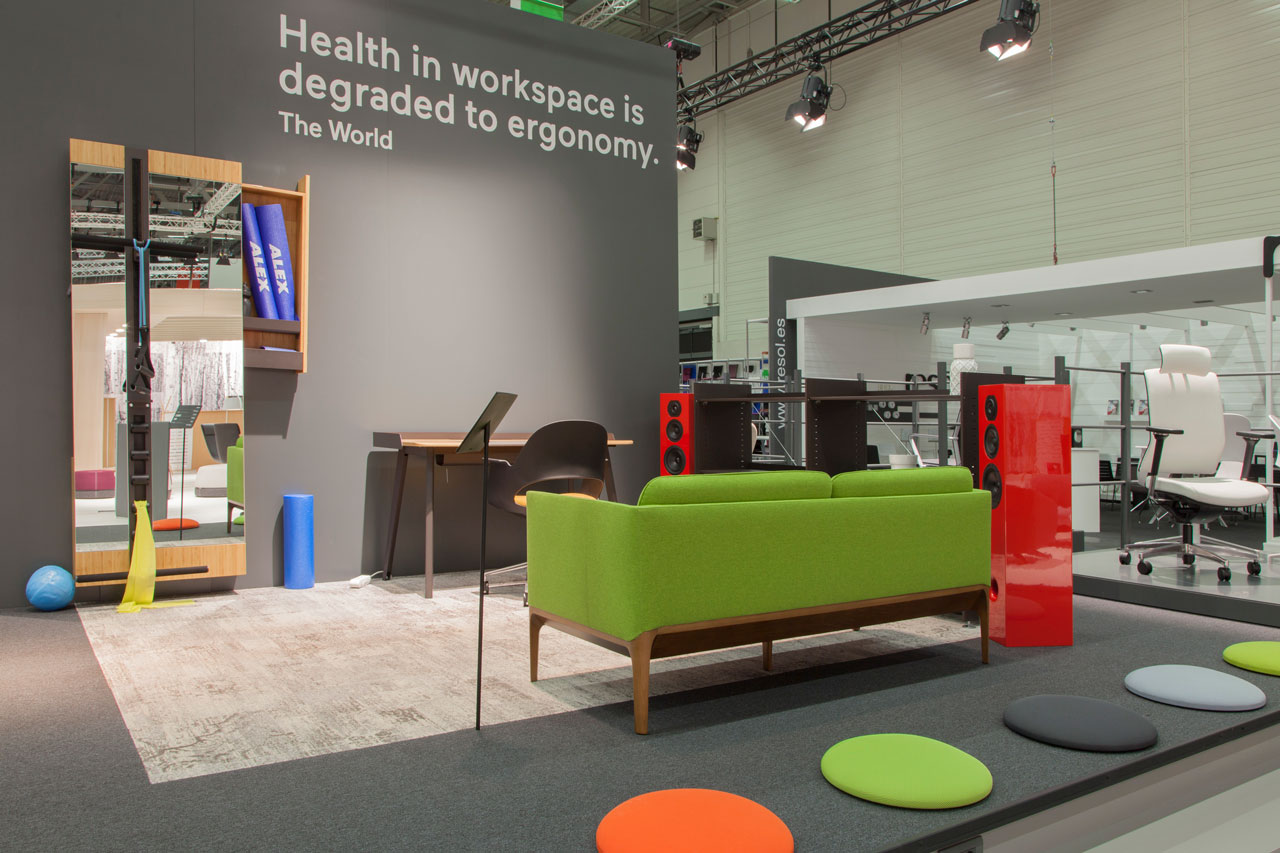 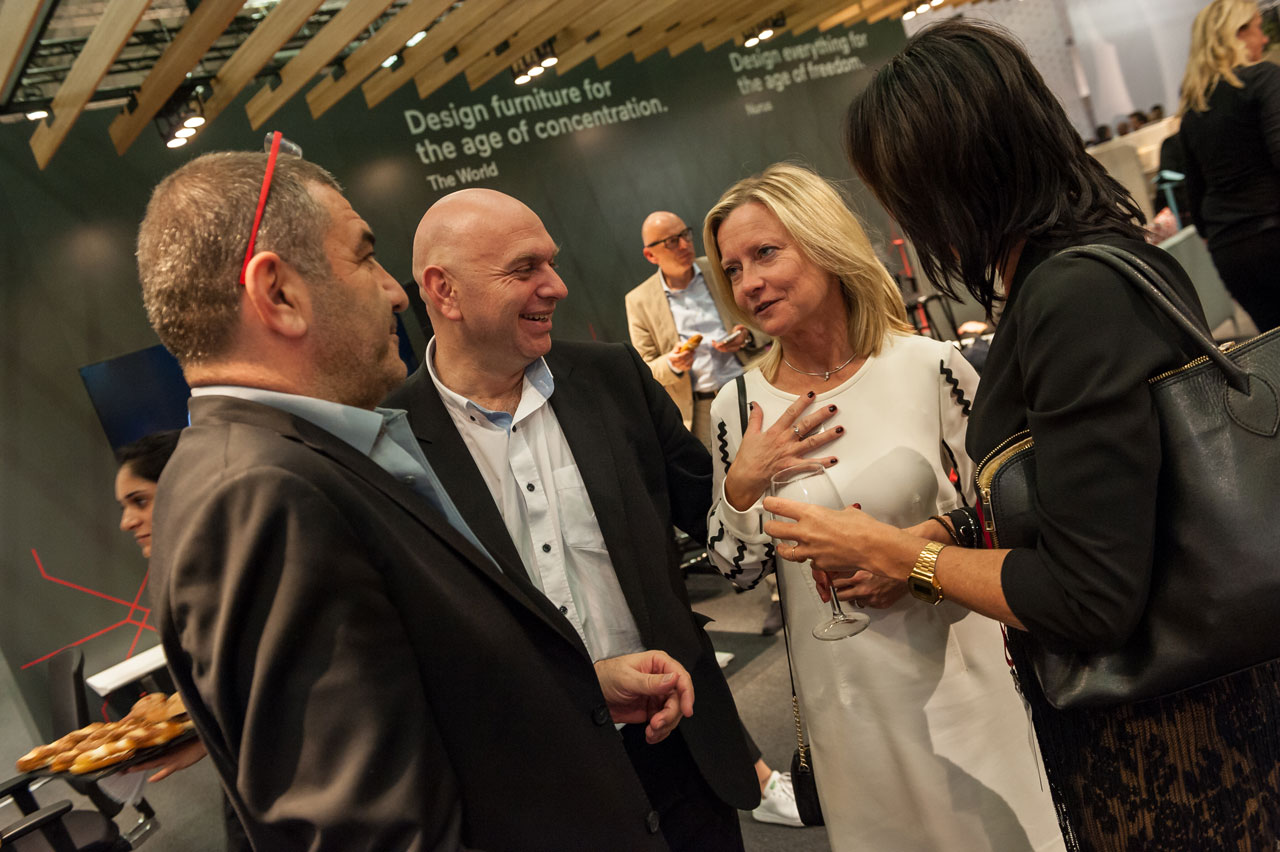 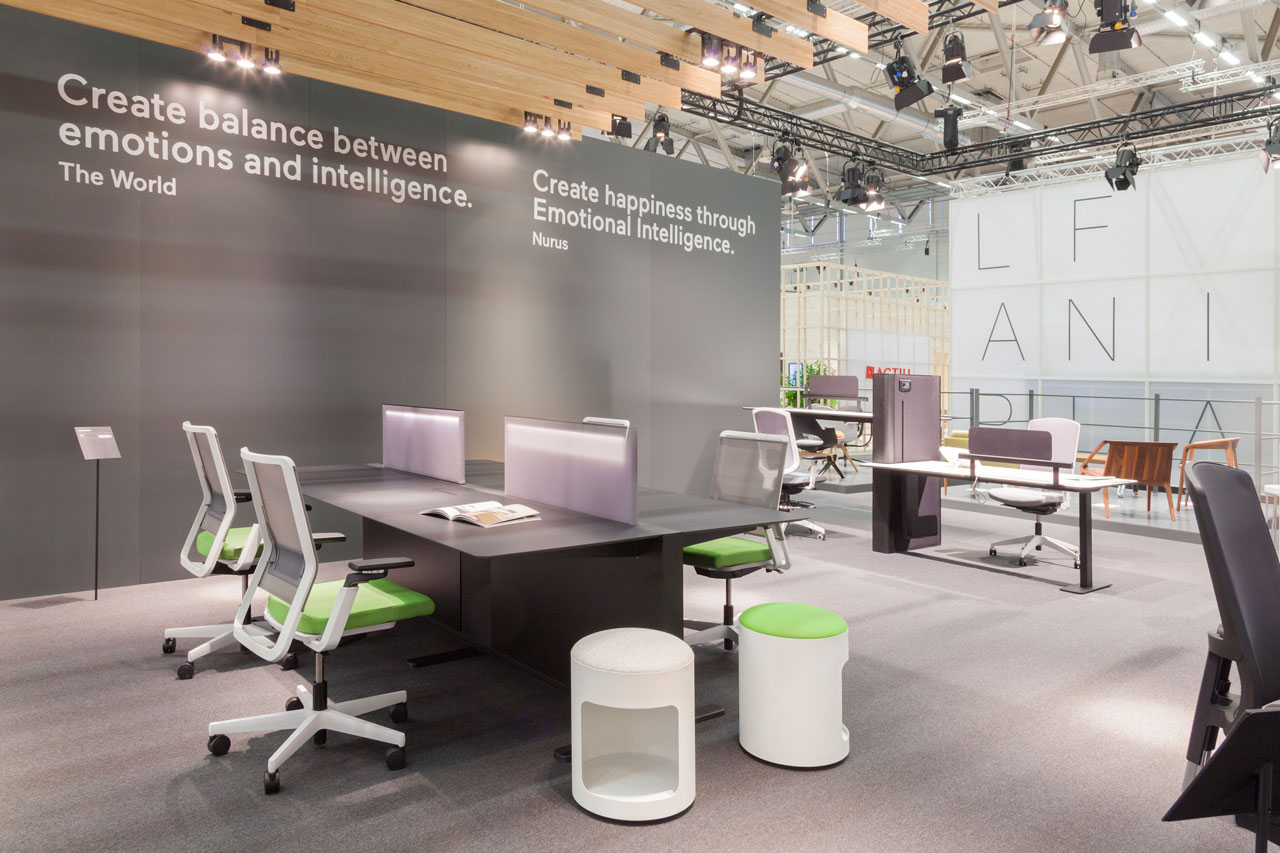 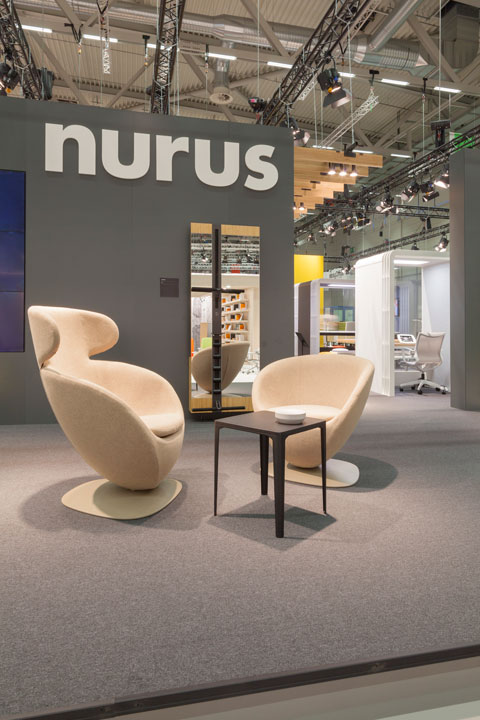 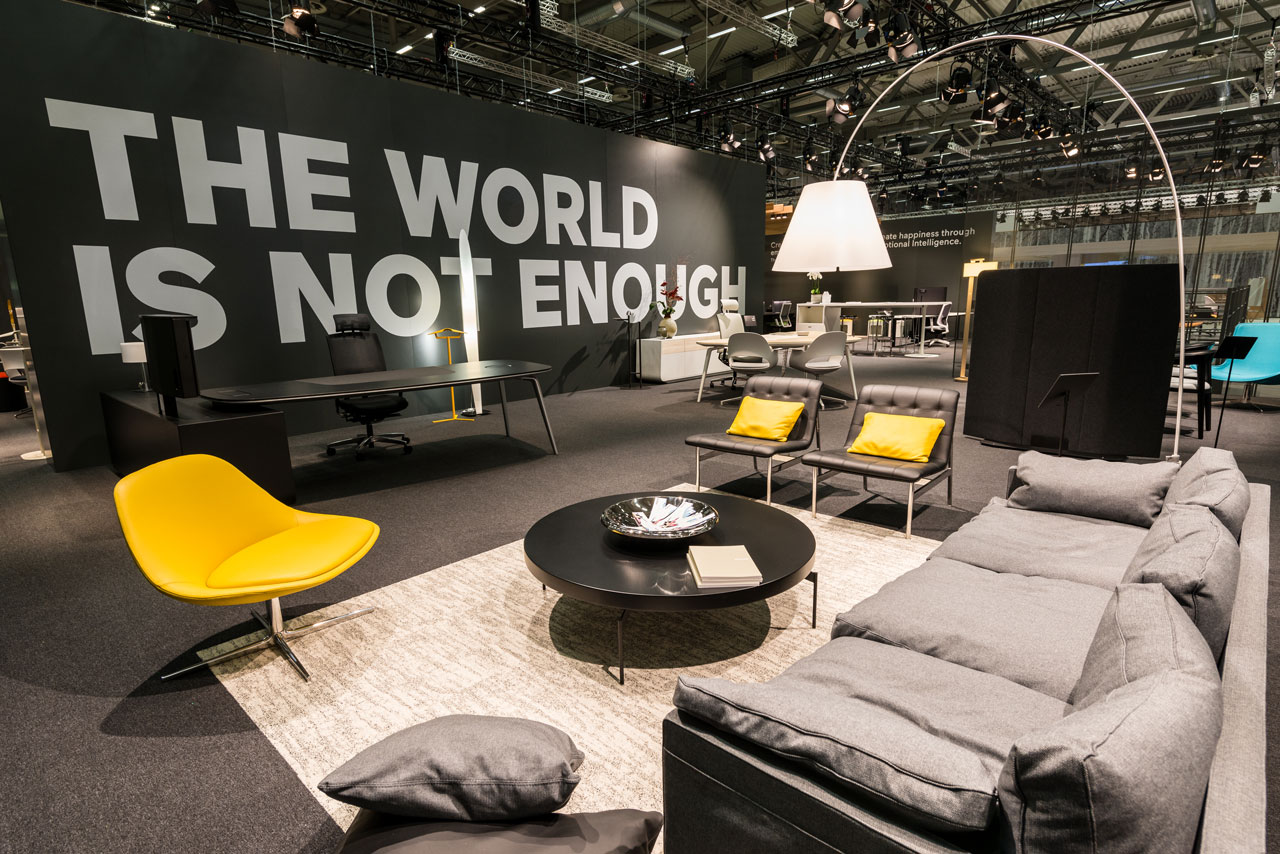 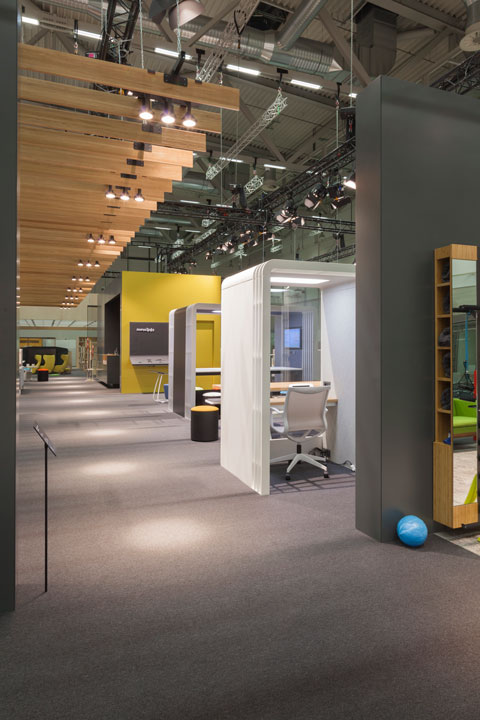 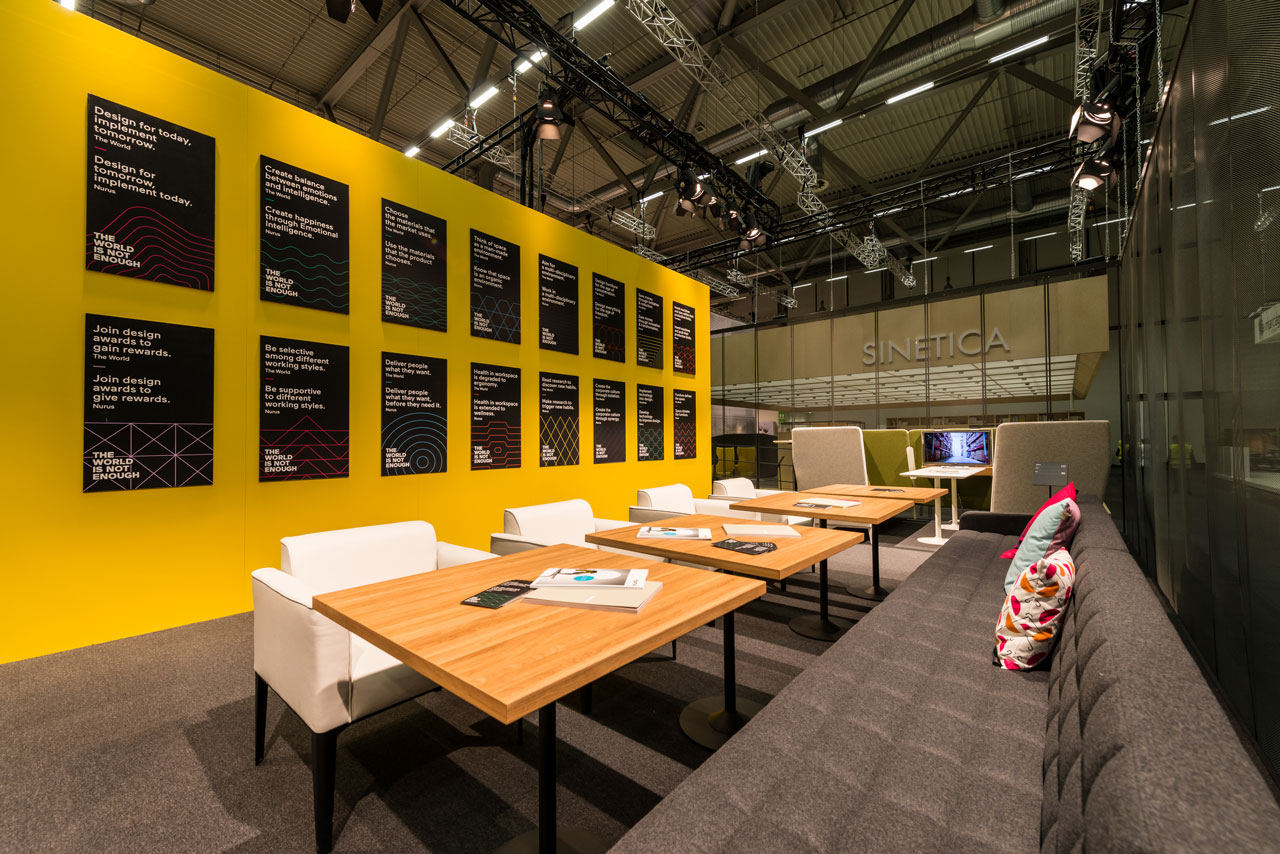 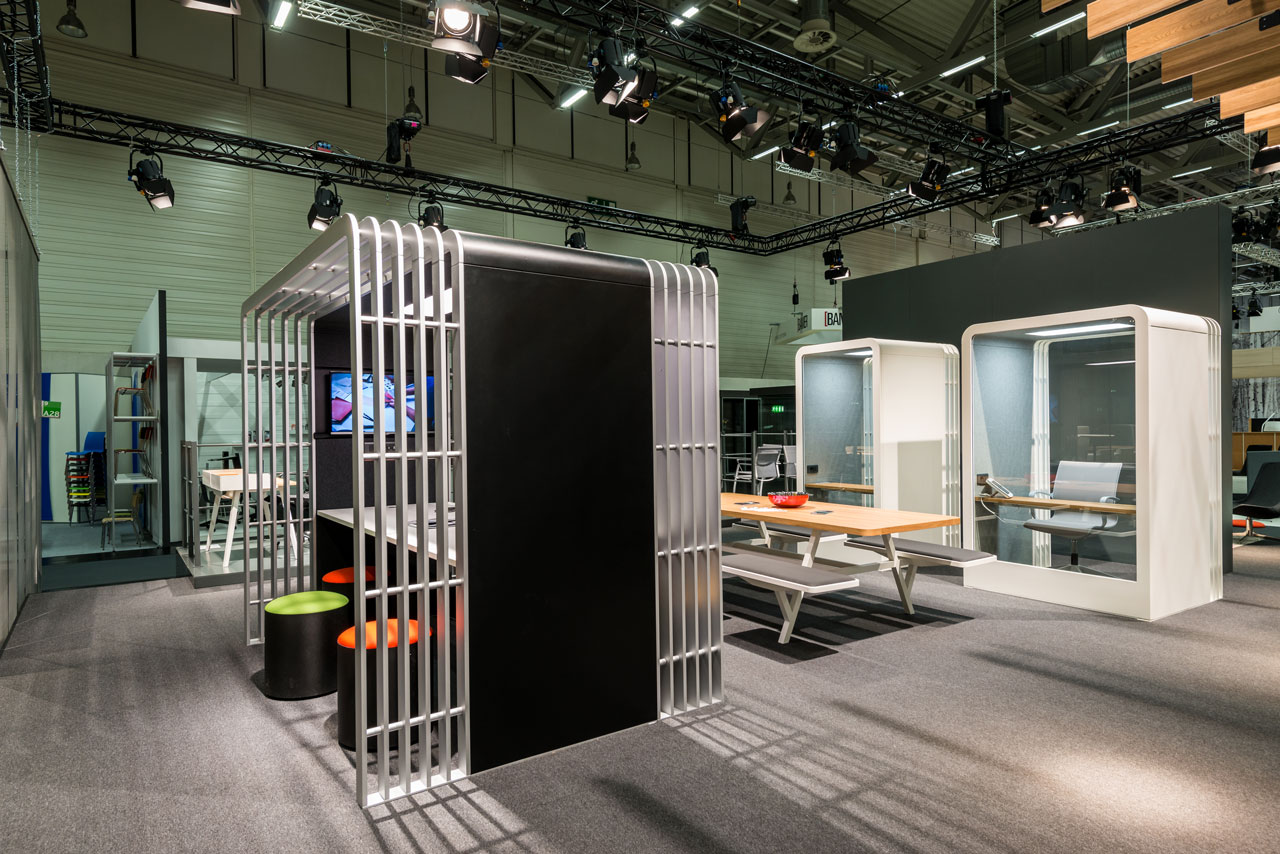 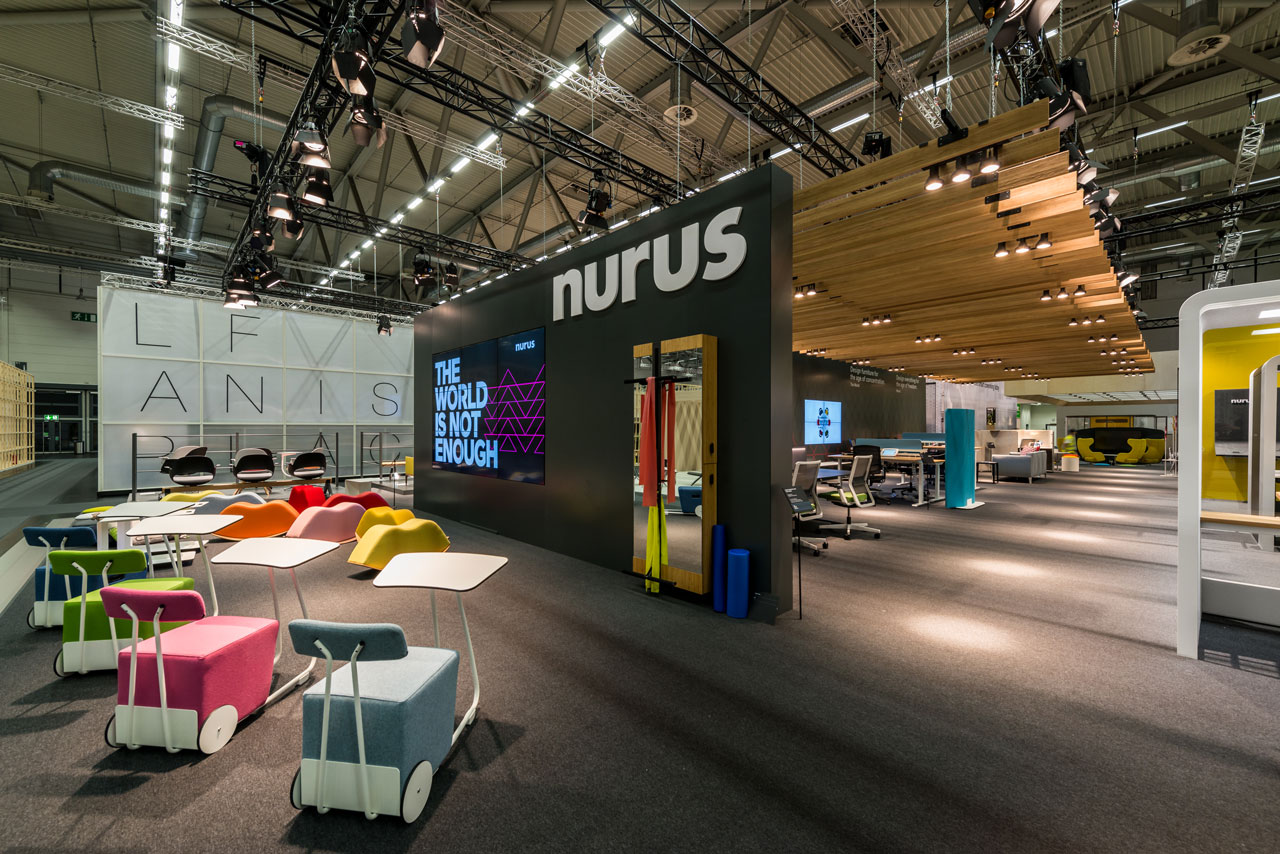 Inspired by the idea of designing environments that foster creativity, empathy, positive energy and synergy, Nurus fuses technology and design with emotional intelligence. Emotional intelligence plays a determinant role not only for Nurus solutions but also for the point of view towards the world and future.

Workspaces are no longer differentiated from living spaces – they play an important role in effective communication between generations. Adapting to the evolution of organizational culture and state of mind, workplaces become more flexible, dynamic, and free. Each component effects the perception of freedom in a workspace. Space design is focusing on dissolving boundaries and improving collaborations. Now it’s the age of freedom...

At Nurus, we are thrilled with the possibility of creating the demand by awakening the mind, inspiring the soul and touching the heart of people. At the same time, we know that creating the demand consistently needs a systematic and continuous search of insufficiencies.

This never-ending search constitutes a phrase that we like to remind ourselves:

“The world is not enough.”

Nurus is playing a major role in translating this concept into tangible solutions. With its user-centered design approach for 90 years, Nurus launched new product series regarding the concept of “The world is not enough.” in Orgatec 2016.

Orgatec International Trade Fair for Office Technologies and Design is one of the most essential events where flexible working patterns and features required by modern work organization are exhibited, is held in Cologne, Germany between the dates of October 25-29th 2016.

Nurus hosted its guests in Orgatec 2016 Trade Fair at a stand of 600 square meters in Hall 9. Designed especially for the Trade Fair, Nurus stand introduced its guests a privileged concept where diverse working and social areas are allowed to be tried and experienced. Get prepared to discover solutions ranging from the section specific to sit-stand desks to the executive domain, from common spaces in offices to personal work areas.