A meaningful support from Nurus in memory of Clemens Holzmeister. 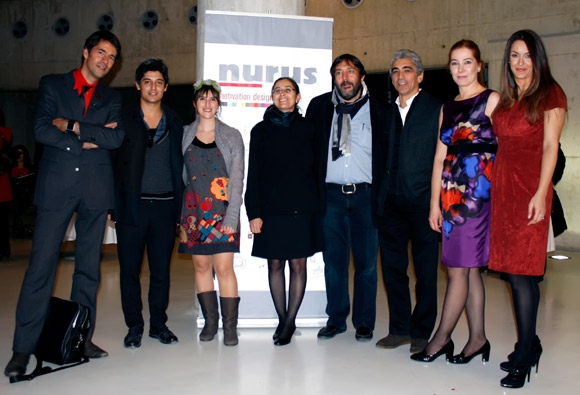 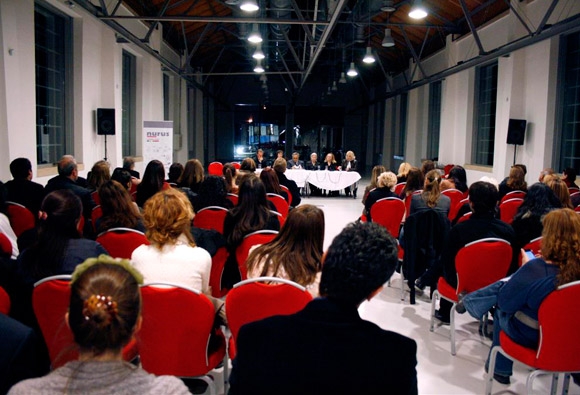 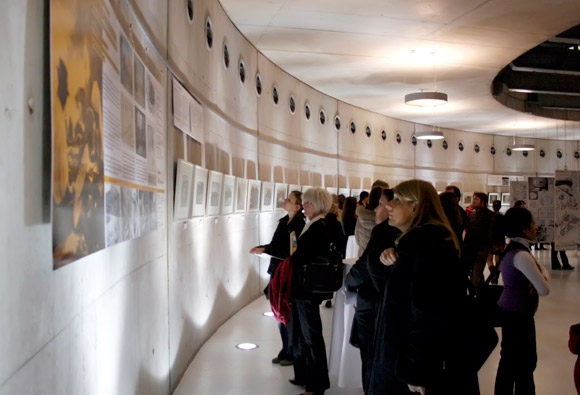 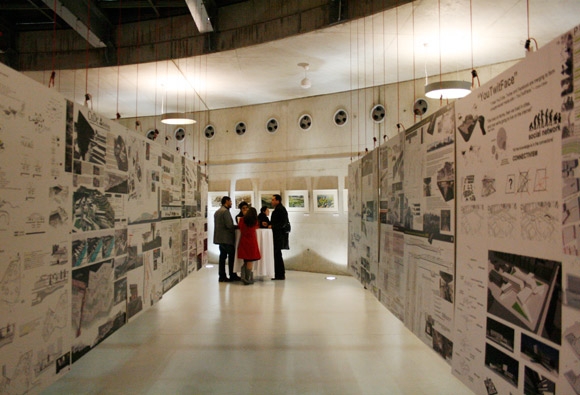 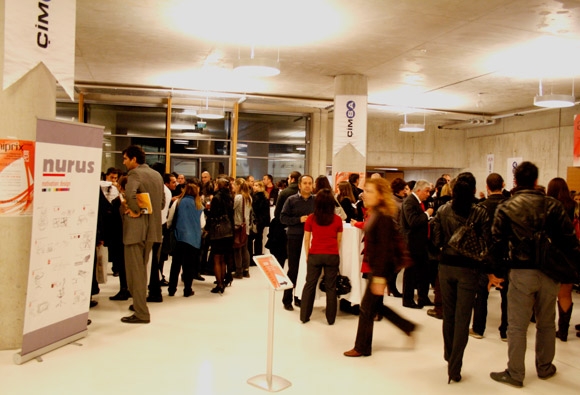 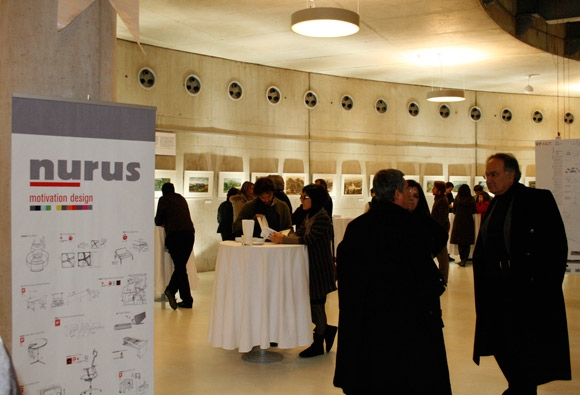 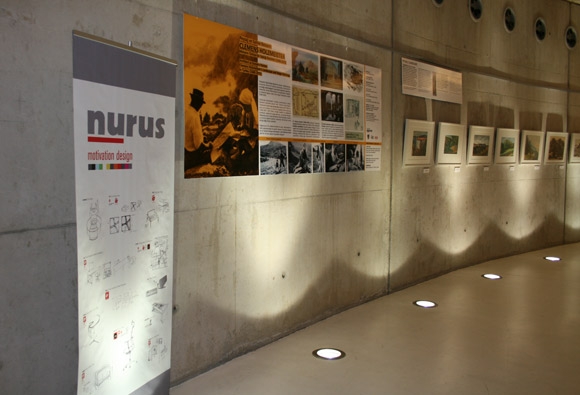 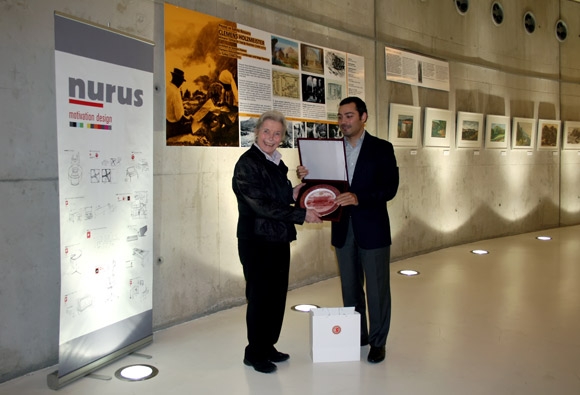 Celebrating its 84 anniversary Nurus, took over the main sponsorship of the exhibiton which is organized in memory of Clemens Holzmeister, the most important architecture of its period. The exhibition started at 18th November 2011 and continued for 14 days at CerModern-Ankara and the program provided a rich medium, which brought together different generations of architects. Drawings conceived by Renan Gokyay, one of Nurus’s owner, and architect Sait Aynaci - who developed proposals for the renovation of the Grand National Assembly of Turkey’s member of parliaments’ room as well as the Clemens Holzmeister painting exhibition – while in one hand recalling a furniture line production with the name ‘Tribute to Holzmeister’, in the other hand are generating the idea of their exhibition and publication.